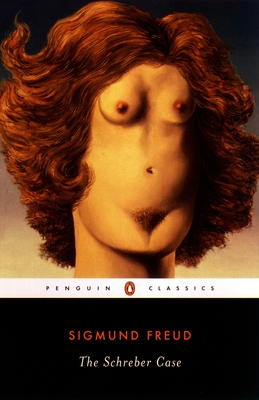 Freud rarely treated psychotic patients or psychoanalyzed people just from their writings, but he had a powerful and imaginative understanding of their condition—revealed, most notably, in this analysis of a remarkable memoir. In 1903, Judge Daniel Schreber, a highly intelligent and cultured man, produced a vivid account of his nervous illness dominated by the desire to become a woman, terrifying delusions about his doctor, and a belief in his own special relationship with God. Eight years later, Freud's penetrating insight uncovered the impulses and feelings Schreber had about his father, which underlay his extravagant symptoms.

Andrew Webber is a senior lecturer in the department of German at Cambridge University and a Fellow of Churchill College. He has published widely on German literature of the nineteenth and twentieth centuries.